Edward has been involved in the global renewable energy industry for almost 25 years and during that time has developed and financed more than 90 renewable energy projects globally. In his early career Edward acted as a legal adviser to public and private organisations engaged in the power sector, before working in industry in various project and corporate development and fundraising roles. Prior to joining Green Investment Bank, he spent ten years as co-founder and Chief Executive Officer of an Australian based clean energy investment fund. 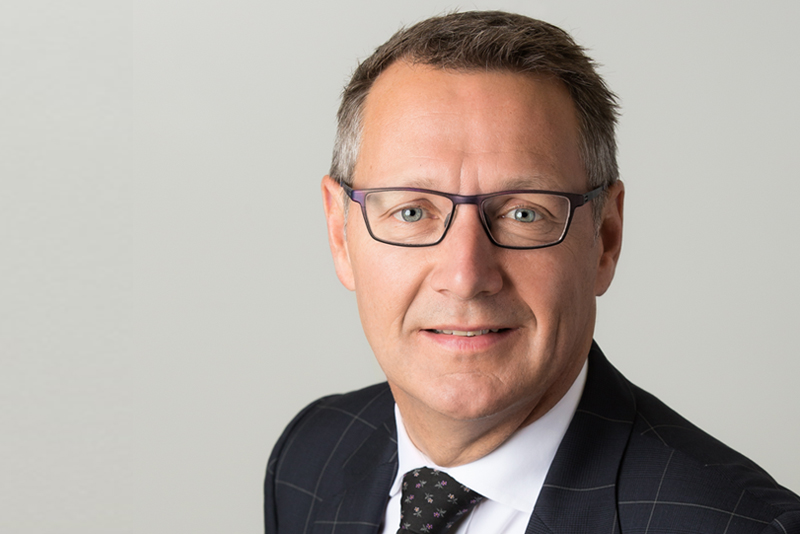