Mark is Managing Director of GIG’s Offshore Wind team responsible for overseeing all origination and execution phases of investments. He has 29 years’ experience as an energy financier and principal investor and was previously with Bank of Scotland/HBOS/Lloyds (18+ years) and Augusta & Co. Mark has focused on investments in renewable energy developments and projects since 2003 and has experience across the capital spectrum in oil & gas (North Sea), conventional and renewable power generation, gas and power transmission and distribution across the UK, Europe, US and Asia. Mark has successfully completed investments in over 70 projects with an aggregate value over £35bn, including c.£12bn renewables and 11 offshore wind transactions (including East Anglia One, Rampion and Westermost Rough).

Mark also acts as board director on a number of investments alongside GIG co-investors and is actively involved in guiding the development, construction and operations of such projects. Mark also represents GIG on the board of WindEurope. 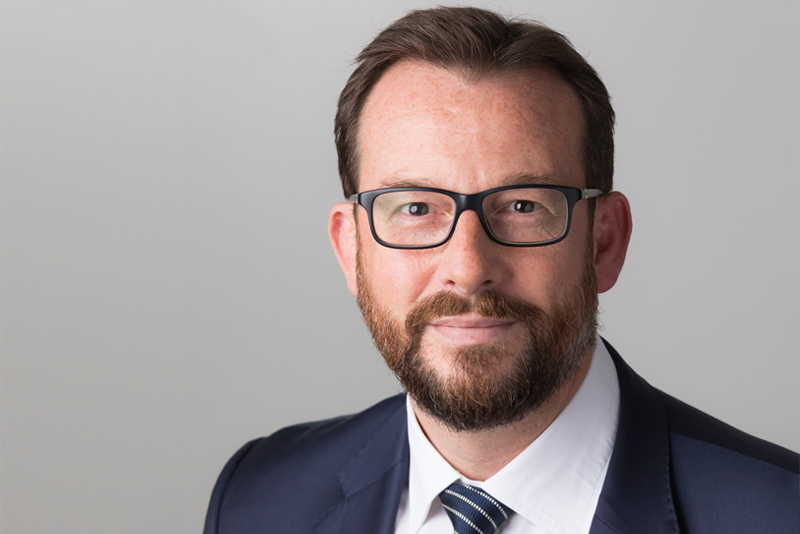