Neil Davidson is a communications specialist with over 20 years’ experience in senior policy, PR and advocacy roles. For more than a decade he has championed a range of low carbon clients in Scotland, from buccaneering wave energy developers to energy storage start-ups, hydro developers, public agencies and onshore wind majors.

A former journalist, Neil cut his teeth at The Courier and The Sunday Post and freelanced for the BBC and Scotsman alongside in-house PR and policy roles at SNH and the Crown Estate Scotland.

Since 2007 he has focussed on working with leading low carbon businesses to create strong relationships with key communities, stakeholders, policy makers, politicians and local, national and trade media.

Neil is an accomplished writer, editor and broadcaster and has written numerous white papers on behalf of energy clients. He has also been an advocate for policy change to promote the growth of renewables and has been called on to give expert evidence by the Scottish, UK and Irish parliaments. For a number of years, he was closely involved in the long-running campaign for transmission upgrades to Scottish islands, culminating in the adoption of a remote island CfD in the most recent auction round.

Neil holds a BLE (Hons) from the University of Aberdeen. 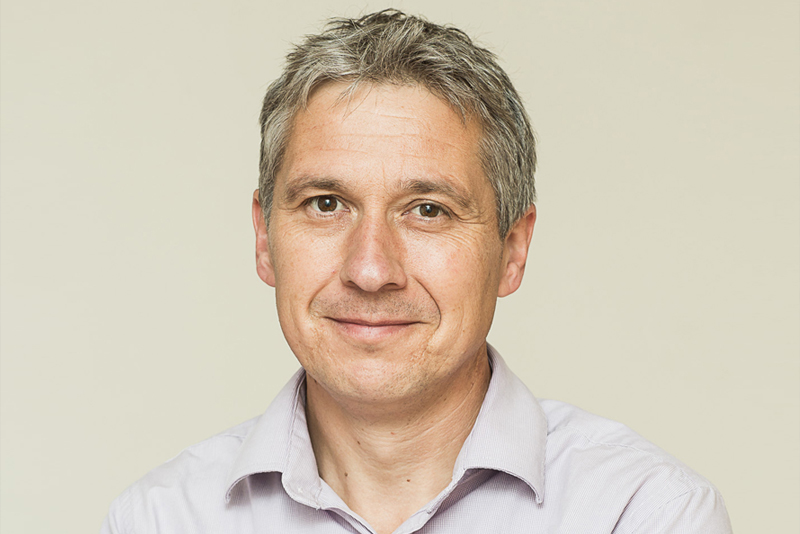