Séamus joined the Green Investment Bank’s parent company Macquarie Capital in 2016 and is responsible for the commercial and technical aspects of the GIG’s offshore wind equity and advisory transactions. He was a member of the Macquarie deal team that acquired the Green Investment Bank in 2017 and on completion of that transaction he and his family relocated to the GIG’s headquarters in Edinburgh to spearhead the GIG’s development aspirations for ScotWind.

Prior to joining GIG, Seamus spent eight years with the utility SSE. Whilst at SSE he was the Ireland Offshore Wind Manager leading the development of the Arklow Bank Windfarm and subsequently was the commercial lead during the construction phase of the Greater Gabbard Offshore Windfarm. At the time this was the world’s largest offshore windfarm.

After completing Greater Gabbard, Séamus was a key member of the team that brought Scotland’s first commercial scale offshore windfarm, Beatrice, to financial close. His early career was in the sub-sea sector of the oil & gas industry and having transitioned from that industry into renewables he remains passionate about continuing to deliver at pace the energy transition in Scotland. 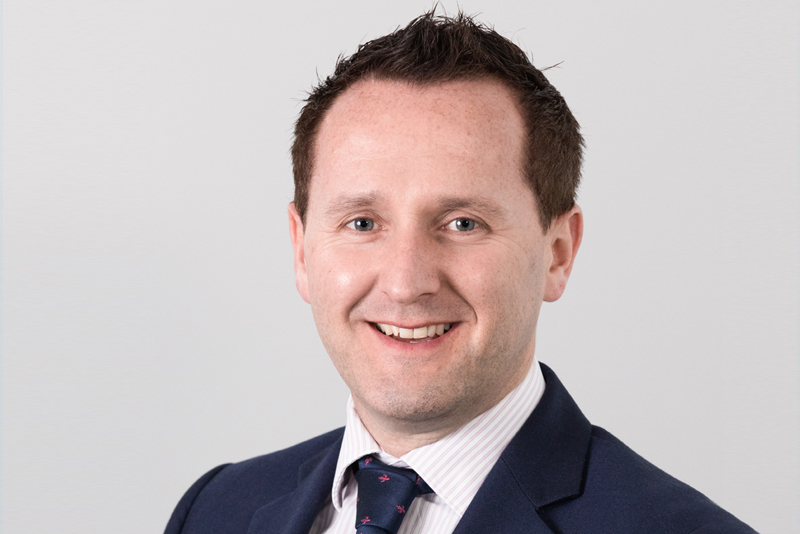