Stephen brings with him over 30 years’ experience in offshore wind, carbon capture, shipbuilding, and oil & gas fabrication, alongside a track record in managing complex development projects in Europe, the Middle East and Asia. He was previously Project Director for the 784 MW Inch Cape Offshore Wind Farm situated around 15 km off the Angus coastline, achieving initial project consents for the wind farm and transmission assets. He also worked in the development team for the recently completed Beatrice Offshore Wind farm in the Moray Firth.

In his role as Project Director Stephen Kerr will have direct responsibility for the safe delivery of the offshore wind farm from site award to final investment decision (FID), developing and delivering the project programme and budget in line with key milestones.

Prior to joining the team, Stephen was Project Director for Summit Power’s Caledonia Clean Energy Project planned at Grangemouth – a 1.3GW gas generation project with CCUS that aimed to kick start North Sea CO2 storage and the hydrogen economy in Scotland.

He started his career working at the Nigg fabrication yard, in the north of Scotland, and has since worked on many projects throughout the Highlands & Islands.

Stephen is a Chartered Engineer with a BEng (Honours) in Aeronautical Engineering from the University of Glasgow. 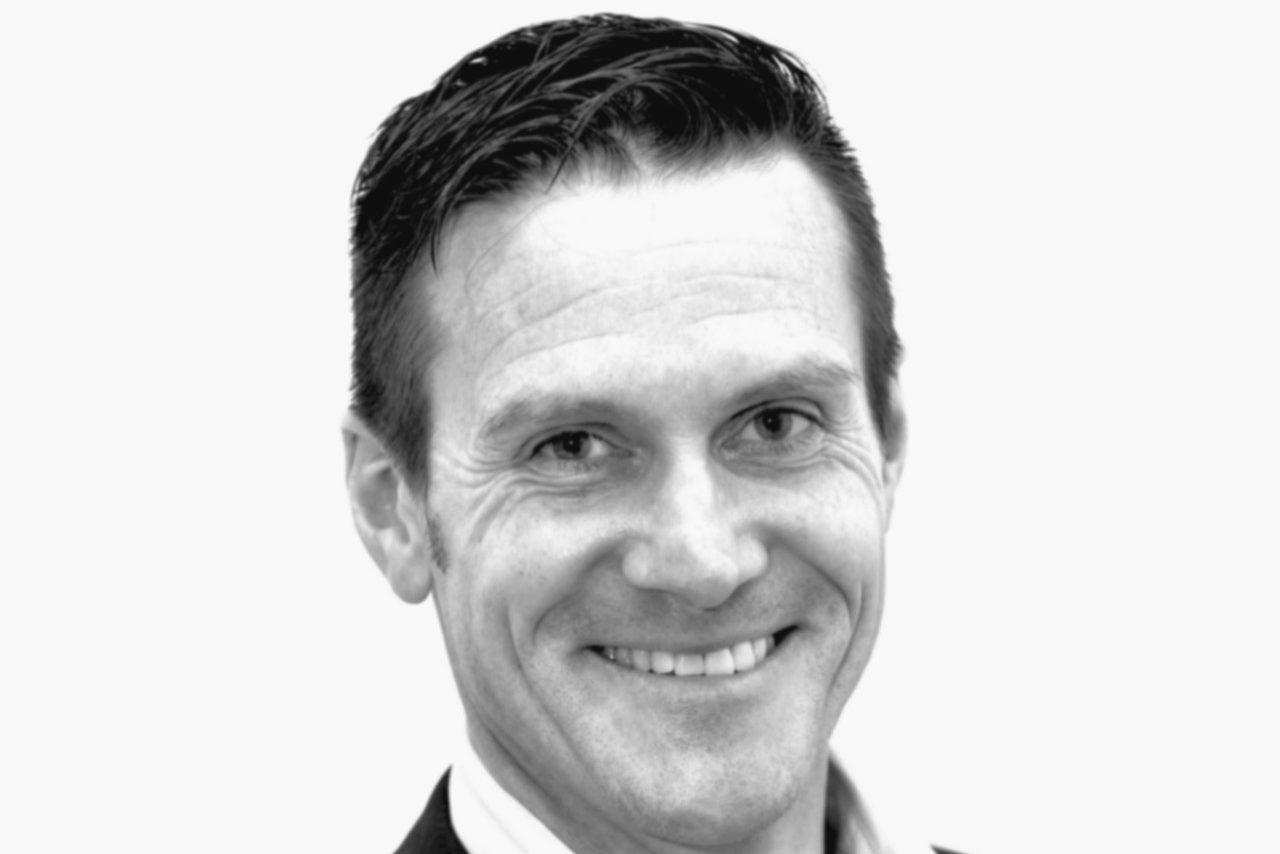